Jo Patmore and Mark Milligan were two of the four runners up this year. They will receive the offer of freelance engagement in a Radio Drama Production later in the year.

Named after one of Radio’s most distinguished actors, the Carleton Hobbs initiative has been run by BBC Radio Drama every year since 1953 awarding over 150 bursaries in this time.

Congratulations to Charlotte, Jo and Mark! 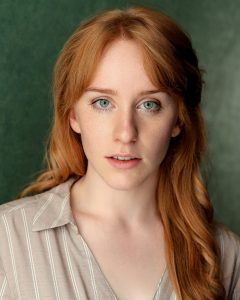 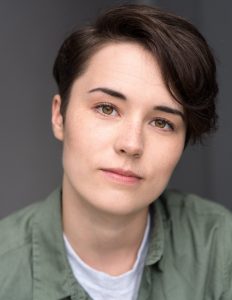 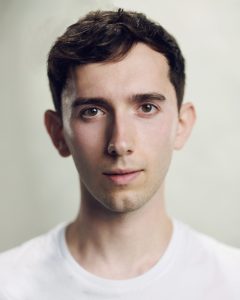